The Swedish early music magazine Tidig Musik has published an interview with Karin Modigh on her work as choreographer for Le Devin du Village, a one-act opera by Jean-Jacques Rousseau from 1752. Le Devin du Village will be presented as a double bill with Rousseau’s Pygmalion at Confidencen, a court theatre from 1753 just outside Stockholm, and will premiere on 8 June.

The production is presented by the research project Performing Premodernity, which is based at the Department of Culture and Aesthetics at the University of Stockholm. 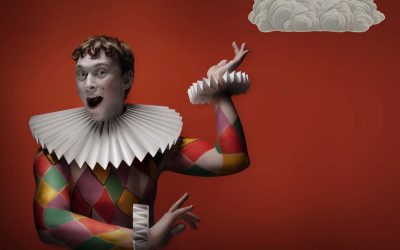 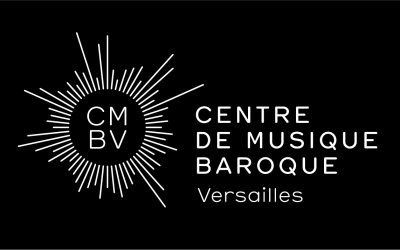 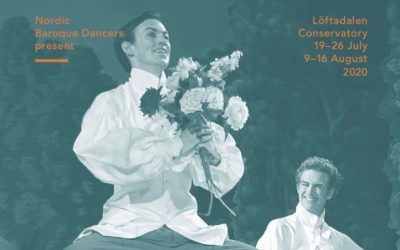 The magic of theatre

In November and December 2019, Karin taught at the Royal Conservatoire in Scotland together with Millicent Hodson and Kenneth...

The Swedish early music magazine Tidig Musik has published an article by Karin Modigh on her work with Solen och Nordstjärnan,...

The French magazine Danser published an interview with Deda Cristina Colonna and Guillaume Jablonka on their work with Armide...